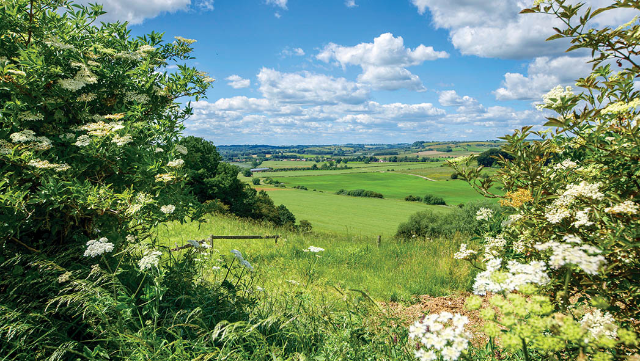 This was according to more than 1,000 12 to 18-year-olds surveyed by Linking Environment and Farming (Leaf) and Rothamsted Research in June.

Almost a third of young people would consider a career in food and farming despite about 80 per cent lacking the relevant careers information.

This was according to more than 1,000 12 to 18-year-olds surveyed by Linking Environment and Farming (Leaf) and Rothamsted Research in June, announced at Leaf Education’s Public Engagement Conference today (October 16).

Feedback from the survey found 87 per cent agreed that young people should be more interested in how food is produced and where it comes from, with 65 per cent admitting to looking online to find out more.

Nearly two-thirds thought farming was all about long hours and hard work, while about one quarter saw it as a well-paid and rewarding career.

The majority of respondents said it was important farmers considered the environment, with almost half suggesting farmers work to be sustainable.

And more than 40 per cent said people should be eating less meat.

Professor Angela Karp, director for science innovation, engagement and partnerships at Rothamsted Research, said: “Today’s teenagers are the farmers, consumers and scientists of tomorrow, and what they think about farming will have a huge impact on the wider industry over the coming years, including implications for the future of research institutions such as Rothamsted.

“This research will allow Rothamsted and other organisations in the agricultural sector to improve the ways they engage with young people about where food comes from and how it is produced.”

Following the outcomes of the research programme, Leaf Education has drawn up a new roadmap for teenager outreach, based on outdoor inspiration; community hub; fit for life; farming futures and careers, and let’s connect.

Leaf Education director Carl Edwards said: “We are now working with our partners across the food, farming and education sectors to develop a number of projects and initiatives based around the five key priority areas which we will launch next year – during Defra’s Year of Green Action.

“Young people are our future and we are determined to give them a voice in defining how their food and farming industry can become more relevant to them – whether that be through addressing sustainability issues, concerns around health and wellbeing, protecting the environment or opening their eyes to future career opportunities.”