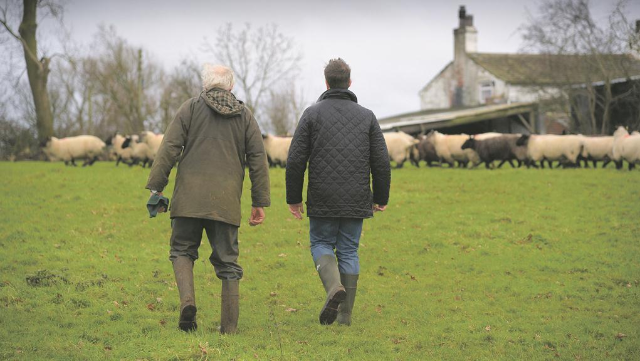 In an ever-evolving sector such as agriculture, innovation is key to creating competitive advantage and developing a strong market position.

Many companies in the sector could however be missing out financially by not understanding what they could legitimately claim in tax relief for their R&D, according to Leyton UK MD William Garvey.

This is something the government is keen to encourage with a range of tax relief and funding opportunities for companies in the agricultural sector.

One such scheme is the Research and Development (R&D) tax credits initiative.

R&D tax credits are designed to encourage greater spending in research and development, in which in turn leads to greater investment in innovation.

A company can only claim R&D tax credits if it is liable for Corporation Tax in the UK but otherwise there are very few limitations.

Analysis of the latest statistics from HMRC on the number of companies in the sector claiming R&D tax credits, however, suggests that many businesses are still missing out.

Agriculture, forestry and fishing has one of the lowest number of claims according to the latest figures with just £15m for the period 16/17.

To put this into perspective in the same time period manufacturing successfully claimed for more than 70 times this amount.

Even a smaller sector like mining and quarrying gained more than four times the same amount.

Organisations in the agricultural sector are underclaiming most probably due to a lack of understanding about what they can legitimately claim for.

Research and development innovation can apply to so many different aspects within farming processes, from irrigation to perishables, software to people.

A thorough scoping exercise can identify how much money a company would receive for government funding, grants or tax credits – creating a pool of innovation resource that can be re-invested to further the continuous innovation culture of the business.

It is certainly not all about scientific experiments and academic theses. Very little of the funding for R&D comes from white lab coats, petri-dishes or smoking test-tubes.

Research and development, as defined by the administrations offering financial support, covers a much broader set of activities.

These may be initiated by an organisation directly or even as part of a client project.

In the agricultural community, one of Leyton’s long-standing clients had five agronomists working on a project for a nationwide retailor and their team were trialling new methods of irrigation.

Although the overall project was being paid-for by a third party company, the research and development attached to the project belonged to the client.

As a result, they were able to make a claim against 25% of the salaries of the five people involved releasing funds that they were then able to re-invest into other new technology – in this case a new feasibility study.

It is important for agricultural businesses to gain the right expertise to enable them to uncover resource for future research and development, and to help them embed a culture of continuous innovation within their business.