Agri-tech focus: Bridging the gap between science and farming 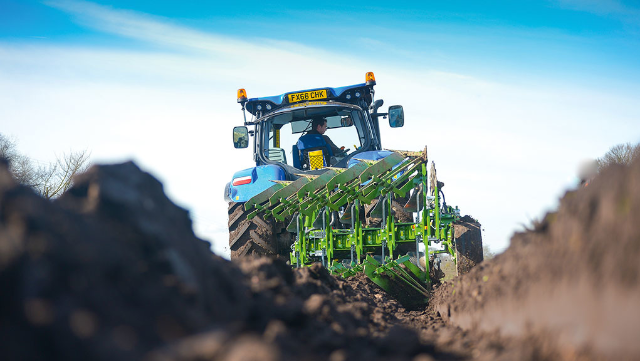 Bridging the gap between academia and farming must be a key focus if the Government’s Agri-Tech strategy was to work.

Those speaking to Farmers Guardian said, in some cases, the work of Britain’s scientific institutions seemed so far removed from everyday farming problems that it was difficult to see how their businesses would benefit.

North west England farm consultant Michael Ratcliffe, whose Nuffield scholarship focused on technology adoption by small- and medium-sized agricultural businesses in the UK, said: “There are some powerful tools and promising technologies on the horizon but it may be many years until we see their full potential. I am a farmer and have problems which need solving today.”

Mr Ratcliffe visited a number of professors working in the agricultural field and found while a particular technology might take four months to be ‘perfected’, it would take just four days to be at a standard which would be beneficial to farmers.

“The difference between having something ready for academia and ready to solve my problems and others’ is, in effect, 30 times longer.

“As a farming consultant I am not looking for perfect solutions, I am looking for practical solutions which are better than what I am using now.”

Mr Ratcliffe called for academics to be incentivised and measured by their industry impact.

He added: “There is a disconnect between academia and industry because their career progression is underpinned by goals not connected to industry impact, and more dependent on publications in the scientific world.”

“Technology is out there to do many more things. It is whether we can apply it at farm level in farm conditions,” he said, highlighting innovations such as robotic milking, heat detection systems and calving sensors in the dairy industry which had proved hugely beneficial.

FRASER Claughton, commercial manager at Bayer UK/IE, which was working on a number of projects to improve animal health, said innovation in the sector was something consumers were looking to see.

“In times where the agricultural industry is under increasing scrutiny from the consumer, any evidence showing efforts are being made to improve animal wellbeing can play a vital part in supporting the industry going forwards,” he said.