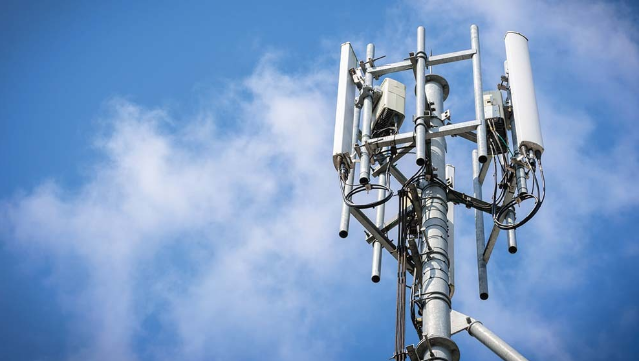 Martin Edwards, a lawyer with Shakespeare Martineau, said he had heard reports of farmers inundated with correspondence requesting emergency access to land and buildings.

He said: “While landowners and farmers should try to collaborate with operators’ requests, they must avoid making knee-jerk responses to any correspondence from operators without considering their own position with the benefit of professional advice.

He added that many of those requests were genuine as operators seek to keep services running as well as possible and prevent attacks on 5G mast by those who misguidedly believe they are spreading Covid-19.

However, he urged farmers to ensure urgent requests were not used to speed up more routine access.

Mr Edwards said farmers were within their rights to request full details of any proposed works and for reassurances that a risk assessment of the work had been done including measures to ensure the fewest number of contractors were involved over the shortest possible time.

Mr Edwards urged farmers to consult and share correspondence with advisers to ensure proper procedures have been followed.

Meanwhile, farmers and landowners were being urged to study agreements for new mast agreements with operators carefully.

“Many owners with leases are being approached about renewals and given the impression there is no option but to agree to proposals by operators.

"However, after negotiation, far better terms are able to be agreed, including increasing the operators’ financial proposals for the site.”

Mr Reid said entering into negotiations had resulted in additional payments of more than £8,000 in some cases.